Yesterday, we tucked ourselves hand-in-hand, book-bossomed, into a warm coffee shoppe with our recent findings from the book trader on 2nd + Market to try to revive a little inner apricity and to kill time before catching a film.

Taking a moment between pages and sips of fresh coffee in my typical state of glowy vorfreude to steal a glance at and a gaze from my mate, I noticed this fun typography: 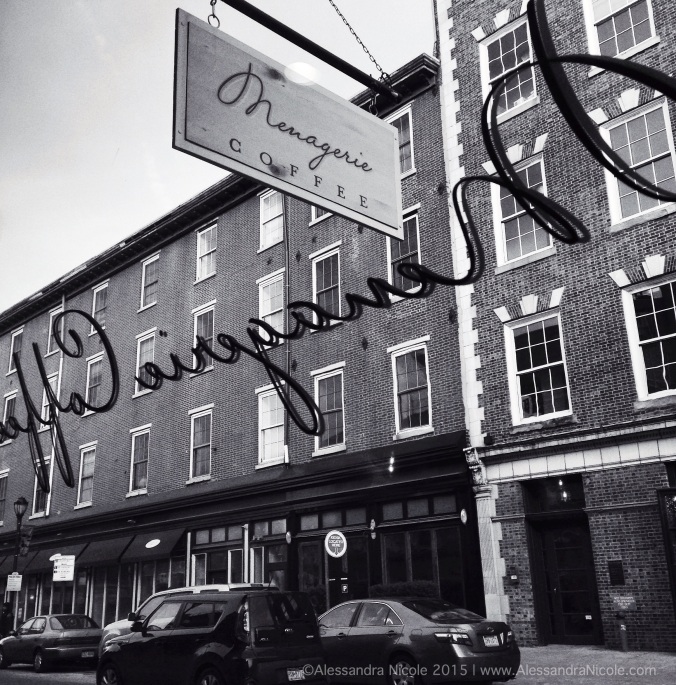 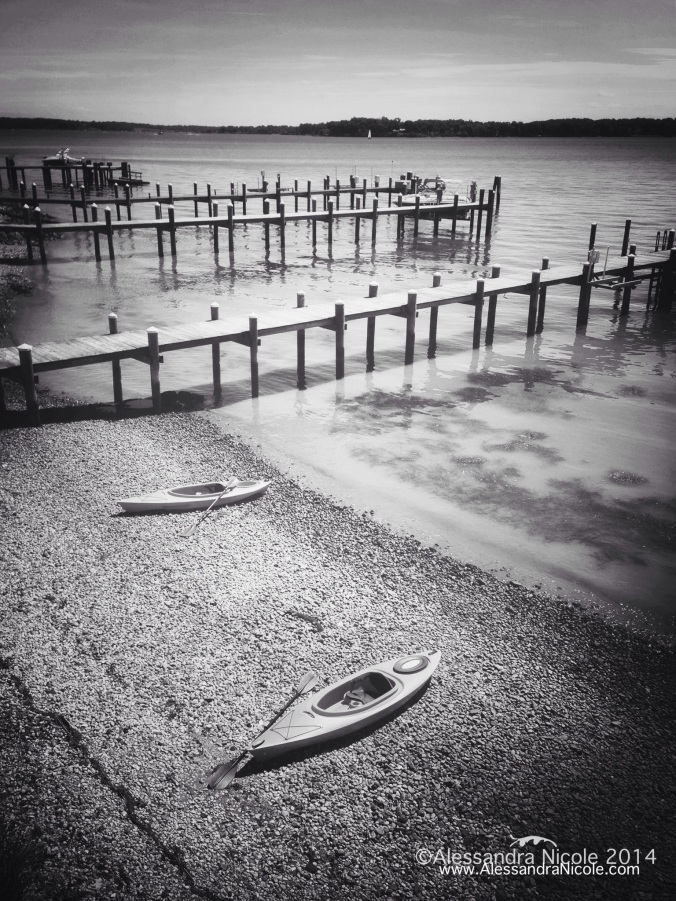 I lost a friend and an irreplaceable, impeccably kindred spirit just before Thanksgiving suddenly and much sooner than I ever, ever expected. She was just 31. Beyond that, I really have no words for it.

Turning down a lane behind Barnard Orchards in Chester County, PA this foggy misty morning I drank in this tranquility, and wept. 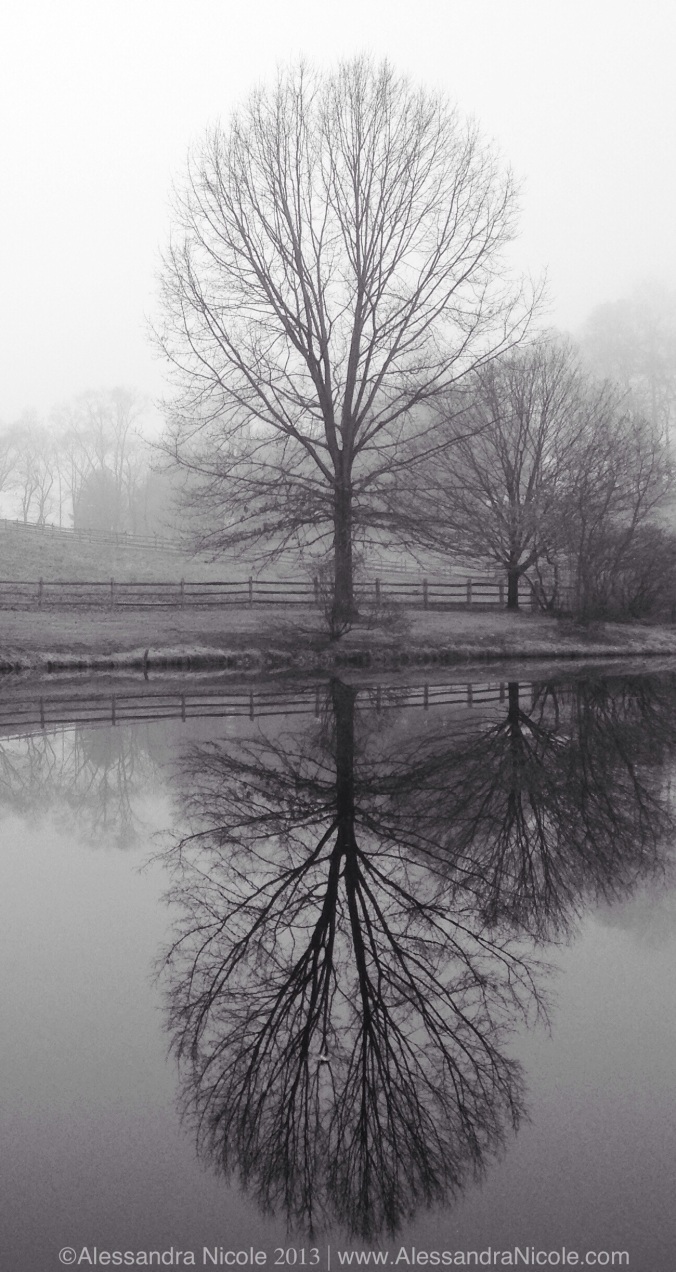 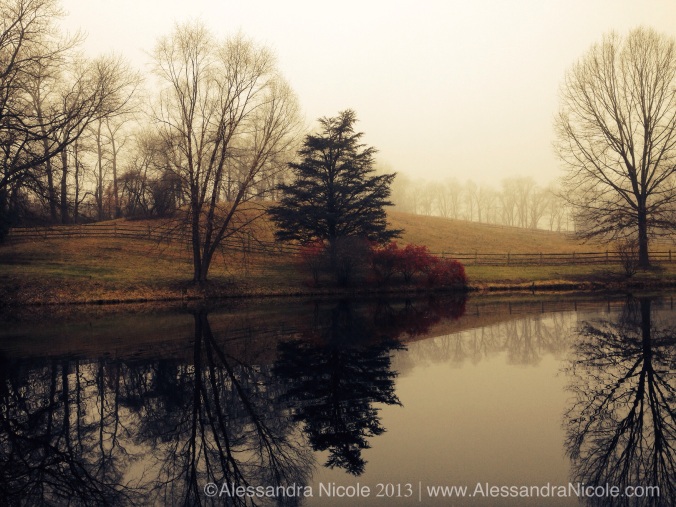 Was busy working away on a magazine piece due later this week when my space got infiltrated. Hey! Down in front! 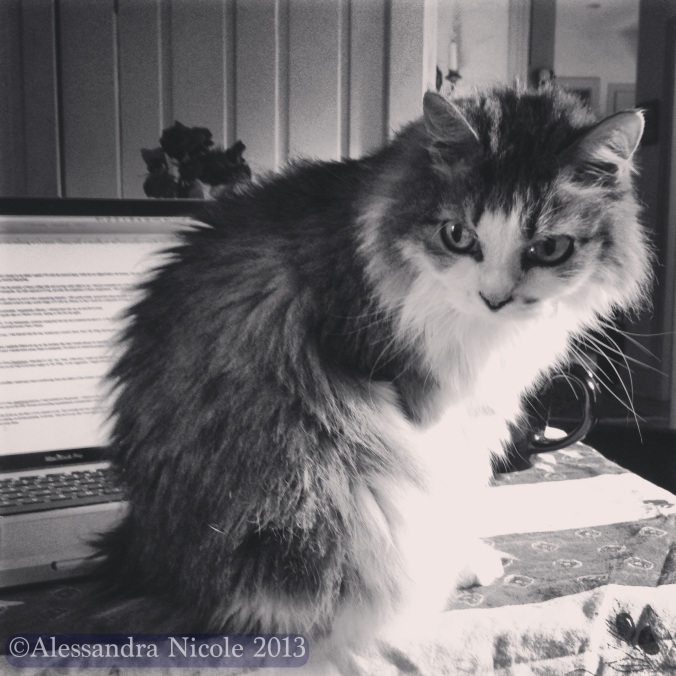 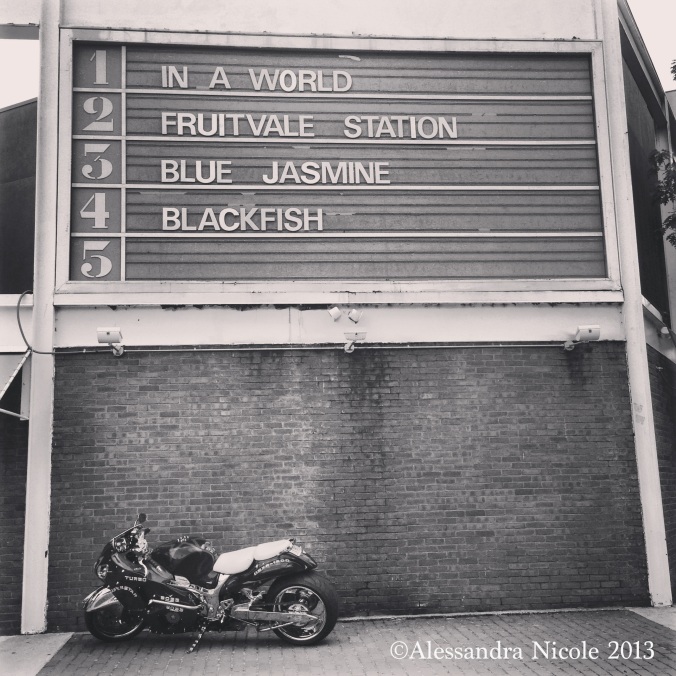 This perfect, blissful summer weather lately! Again we found ourselves hand-in-hand in Philadelphia; crossing the cobbles to slake our thirst for good films.

Earlier this week I walked the Brooklyn Bridge for the first time in my life which is stunning only to me because I lived in Williamsburg for a short chapter. In one month I went from the Golden Gate to the Brooklyn Bridge. Not bad 🙂 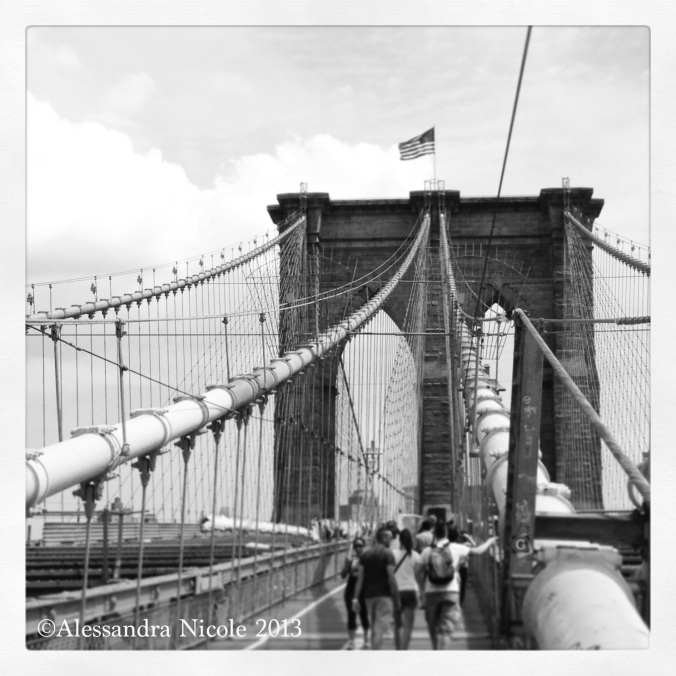 Excitedly testing out one of my travel companions for next week over coffee this morning! There’s just something about that waist-level view that lends something so simple yet extraordinary to composing photographs. Vivian Maier’s Rolleiflex street photography is a shining example (www.vivianmaier.com).

And few inanimate objects are sexier than Ilford film! Mamiya medium-format and Ilford are a match made in heaven; the consummate couple; an everlasting sumptuous synergy. And just perfect for a holiday with my favorite partner in crime hot on the heels of the day the nation celebrates such oxygen-giving concepts as Liberty, Independence.

I’m grateful for a life filled with love, inspiration, freedom, laughter, and flow. Have a very safe & happy July 4th! 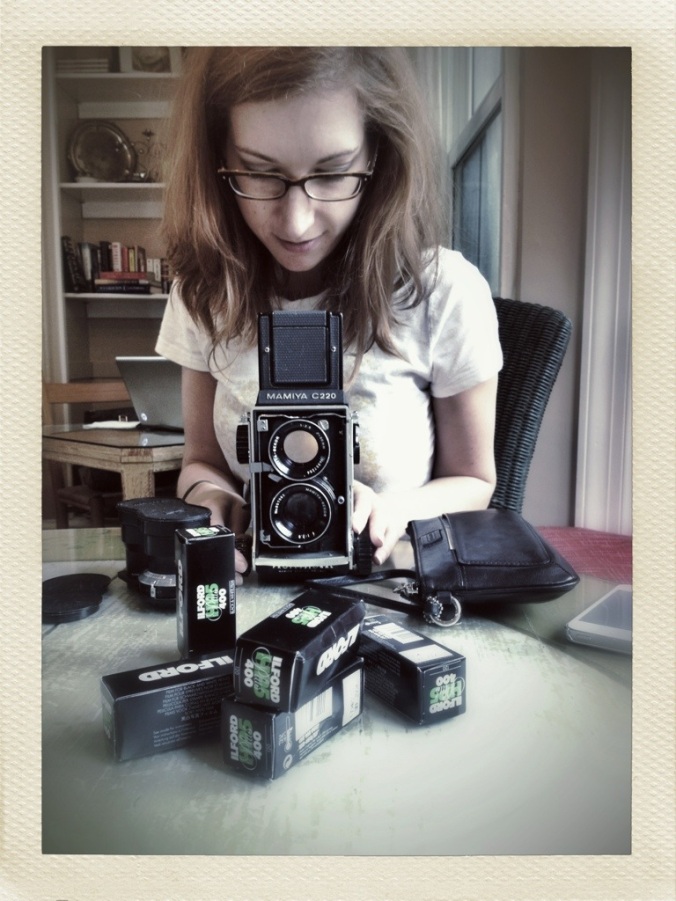 More than 300 members and friends dressed in 1920’s era garb braved the deluge last night to view the gorgeous new Masterworks of Photography exhibition at the Delaware Art Museum!

Details about this must see exhibit here: http://www.delart.org/french_twist

After the publication of Edward Steichen: In High Fashion – The Condé Nast Years, 1923–1937 in 2008 and the subsequent International Center of Photography Edward Steichen exhibition in 2009, Smithsonian magazine said that while the Luxembourg-born photographer may not have invented fashion photography, “he created the template for the modern fashion photographer,” with a precise eye for lighting and composition. Steichen (1879–1973) began his career in Paris as a painter and photographer before falling into fashion photography in New York, where he shot for publications like Vanity Fair and Vogue. Danziger Projects presents a collection of 84 of his photos—including portraits of Amelia Earhart, Fred Astaire and Martha Graham—through October 29. For more information, visit danzigerprojects.com.

This is an excellent exhibit- tomorrow’s the last day and I urge everyone to see it. Steichen’s compositions were (for his time) very innovative and compelling to see in person, many of the portraits were timeless and simply stunning. A beautiful lunch break away from the PDN PhotoPlus Expo today!

Jack Delano, 1943, from the Library of Congress

A more radical change awaited him when he won a four-month traveling fellowship to Europe, where he not only was influenced by the works of Van Gogh, Breguels and Goya, but by his purchase of a tourist-friendly camera. Upon his return, he felt his original goal of becoming a magazine illustrator seemed “cheap and tawdry, and he aspired to do something greater through photography.

This makes me smile because I am sort of going the opposite direction at the moment. I’m taking my focus from my photography business a little bit in order to concentrate on illustrating a story I wrote. Being a commercial photographer has left me yearning to contribute something much more meaningful to me in the way of writing and illustration, however I always have a story or see a story that I find vital to tell, whether it be told through a pen, a paintbrush, or my camera’s lens.

I appreciate that Delano is considered a Renaissance man in that he was also into documentary film making, illustrating, and music! Anyone who knows anything about me could see why this combination makes my ears perk up! I deeply relate and wish he were around still so that I may ask his advice on how to serve all masters without going mad, and how to focus on just one at a time when in which it’s crucial to do so.

David Gonzalez’s article on Delano and the beautiful photographs:
http://lens.blogs.nytimes.com/2011/10/13/jack-delanos-american-sonata/