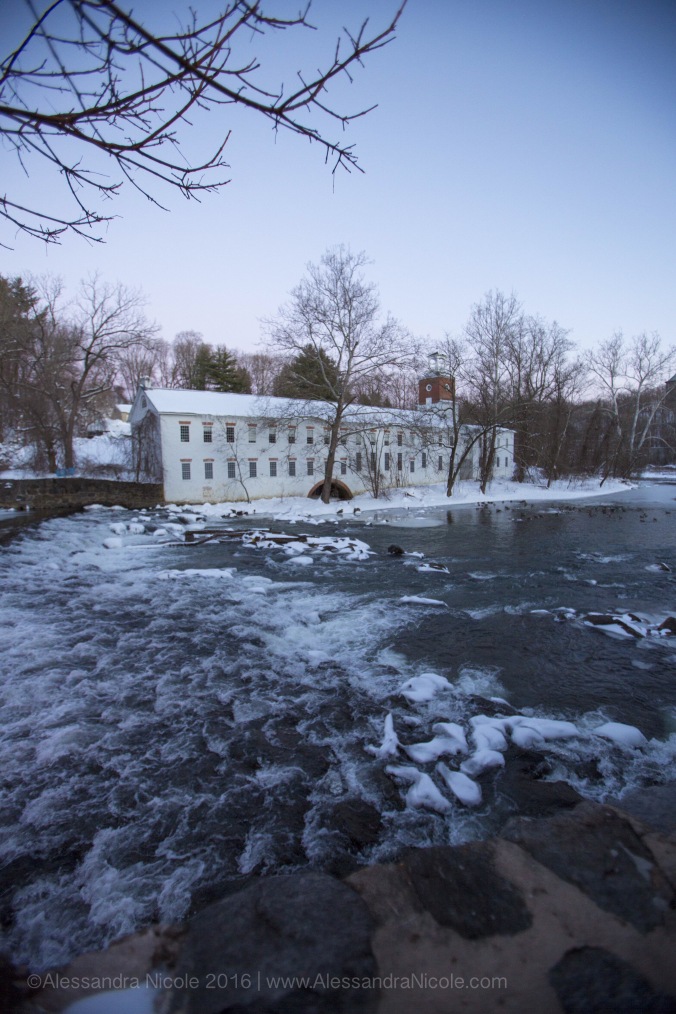 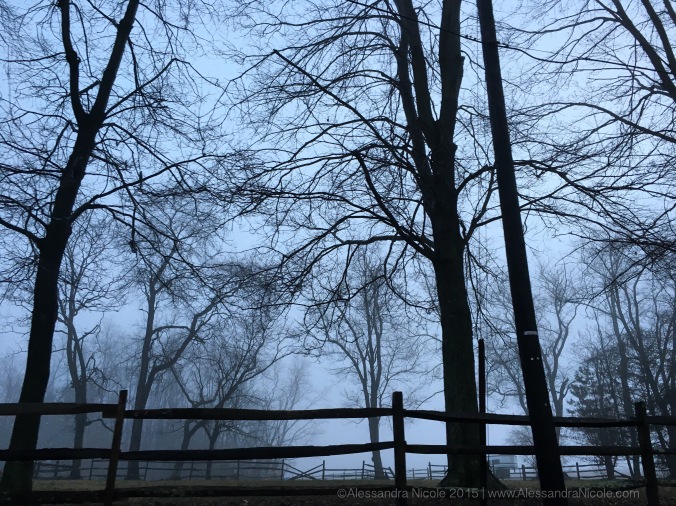 This award-winning winery is right in our backyard in southern Chester County, PA. It is tucked behind Longwood Gardens and is a mainstay on our favorite restaurant Sovana Bistro‘s wine list.

I photographed this image for a local magazine cover this time a year ago.

a bit of the Emerald Isle in SoChesCo 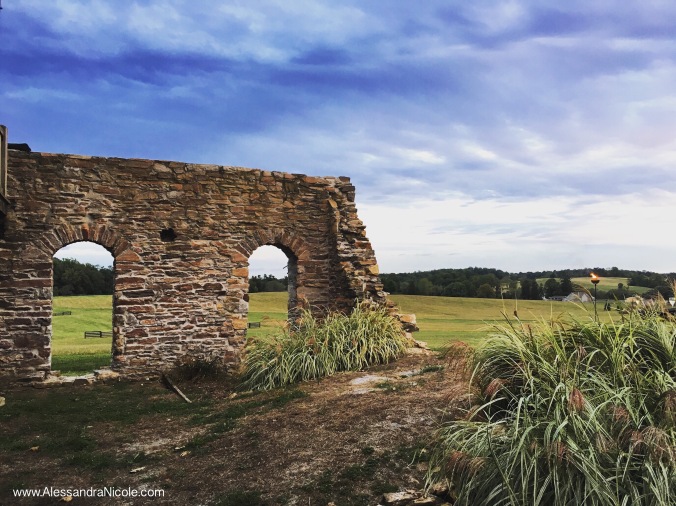 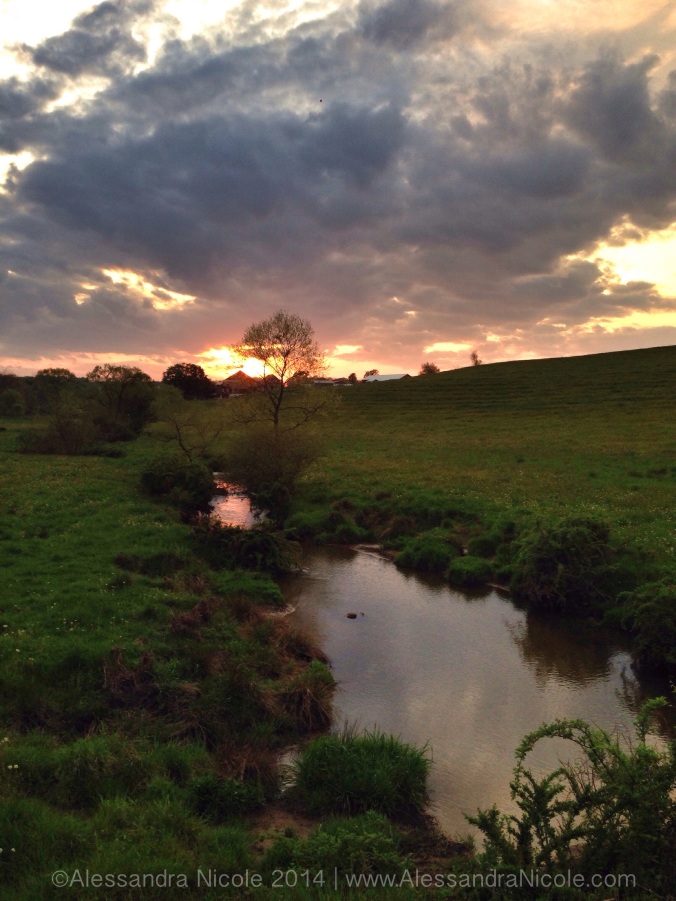 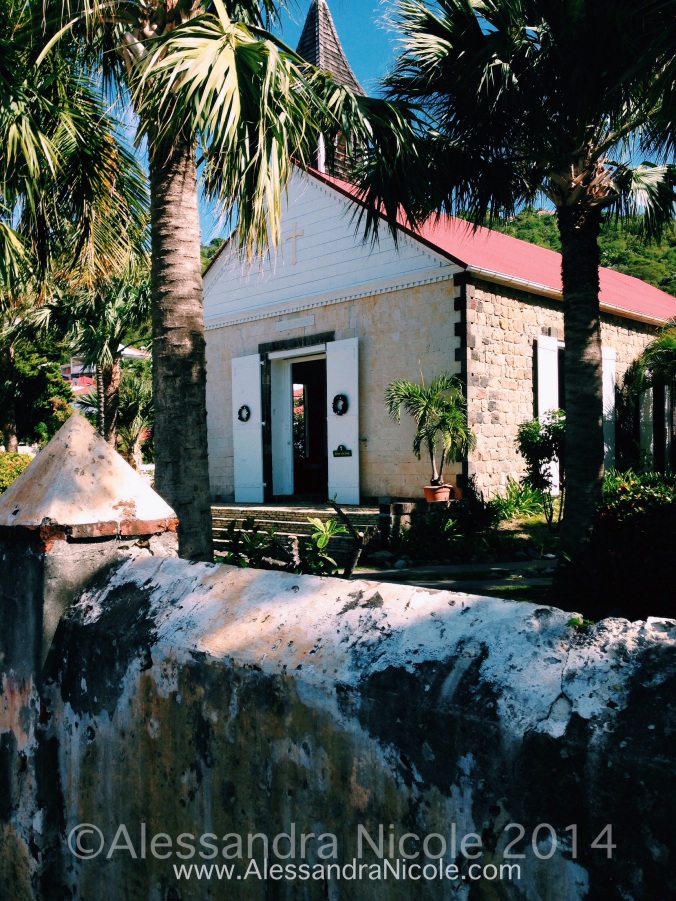 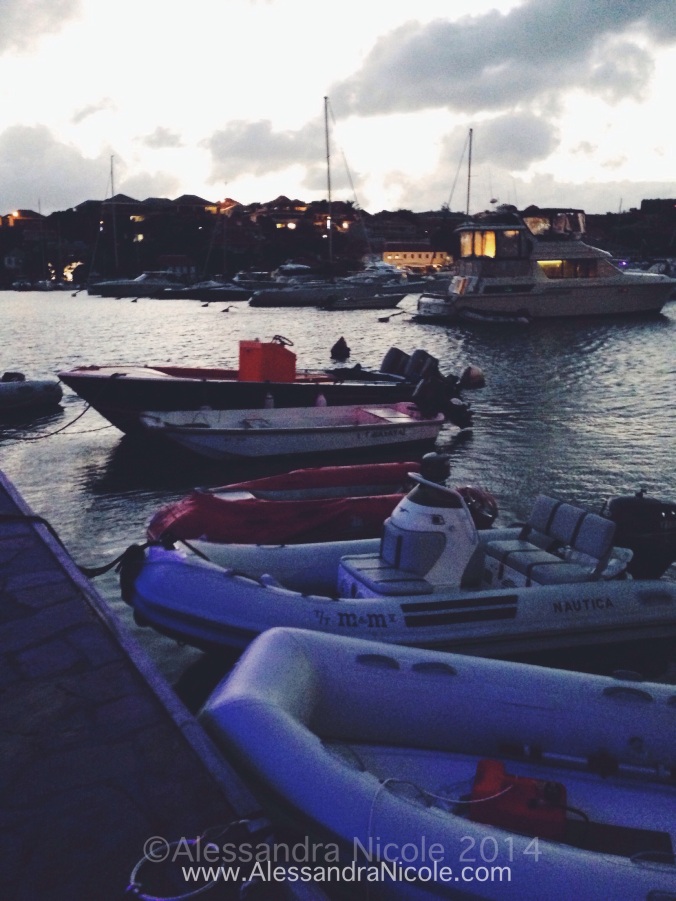 Snow began to fall in Chester County, PA this afternoon causing a poetic hush over the land so I decided to grab my gloves and go see The New Tree. The landowner apparently had a new tree air lifted and planted right where the infamous one was before lightning brought it down in June. I was told that when he bought the property he was just as enamored with the tree as were many of us in the region and he made (obviously) heroic efforts to reestablish the alluring landscape it created.

Today was the first time I saw this replacement tree… and true, it still makes a great a picture, but it’s really not quite the same– and it’s not because I’m sentimental or a purist. The shape of this tree is different on the bottom; the branches do not create the same special aesthetic as the original Tree. This new tree will still get some face, lens, and paintbrush time out of me despite the differing nuance in silhouette but it does not possess the same level of captivation for me.

I had also deep down hoped they would plant a sapling and we would all get to enjoy seeing it grow year after year into something of it’s own. I didn’t expect a whole mature tree to be uprooted and transplanted in it’s place.

The spell has been broken! and in my peripheral I will be scanning horizons for a new Tree muse. My “This Little Girl / The Tree Grows” project will be paying homage to the original Tree up on the Hill that provided the catalyst to a literary transformation in me and my creative work. (More on that in the coming New Year!)

See the original Requiem for a Tree blog post HERE. 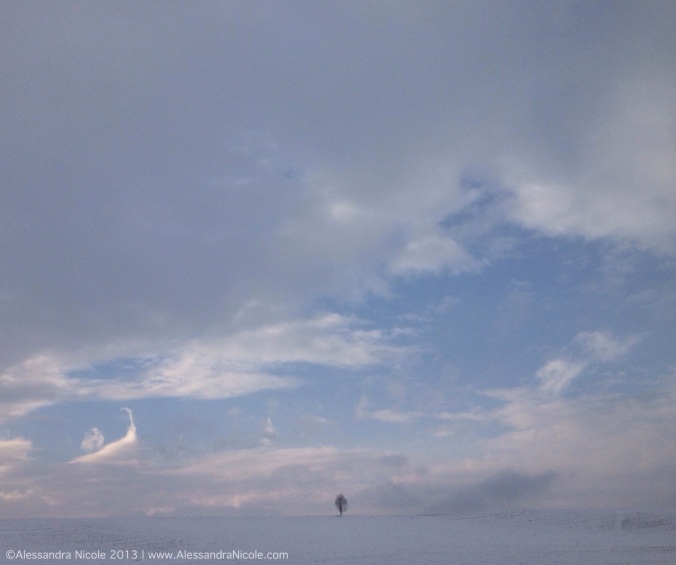 Enjoying every moment so far of the second day of Autumn here in Chester County, PA. This is one of those places that breathes life back into me again. These cows always seem to be in perfect contentment! I just love to see them graze.

A breath away from this serenity is an atrocity that is a Toll Bros. housing development. It is one of the (many) great travesties in America “culture” that a land development company can knock down a bunch of trees, fill the acres with uninspired made-to-order houses, and further insult the region by calling this cramped new neighborhood “The Preserves”. “Cut down all the trees and name the streets after them…”

The dairy farm after “The Preserves” helps me believe in humanity again.

“The true mystery of the world is the visible, not the invisible.” -Oscar Wilde