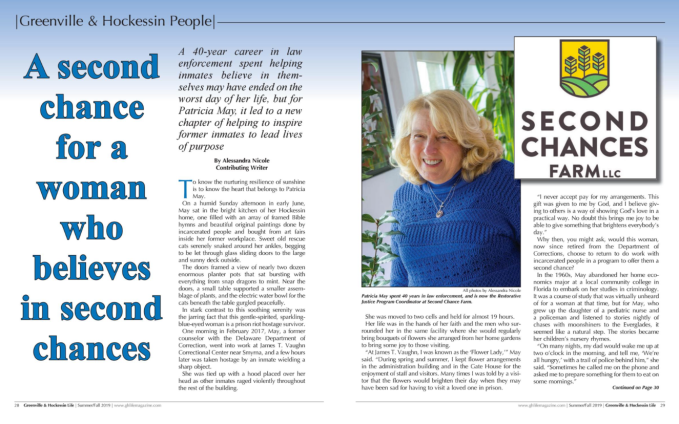 To know the nurturing resilience of sunshine is to know the heart that belongs to Patricia May.

On a humid Sunday afternoon in early June, May sat in the bright kitchen of her Hockessin home, one filled with an array of framed Bible hymns and beautiful original paintings done by incarcerated people and bought from art fairs inside her former workplace. Sweet old rescue cats serenely snaked around her ankles, begging to be let through glass sliding doors to the large and sunny deck outside.

The doors framed a view of nearly two dozen enormous planter pots that sat bursting with everything from snap dragons to mint. Near the doors, a small table supported a smaller assemblage of plants, and the electric water bowl for the cats beneath the table gurgled peacefully. 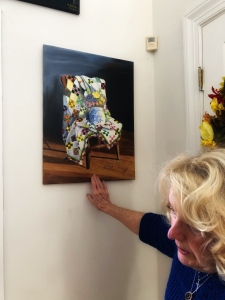 Ms. May displays one of a vast collection of original paintings showcased in her home that was painted by and purchased from inmates from art shows over the years.

In stark contrast to this soothing serenity was the jarring fact that this gentle-spirited, sparkling-blue-eyed woman is a prison riot hostage survivor.

One morning in February 2017, May, a former counselor with the Delaware Department of Correction, went into work at James T. Vaughn Correctional Center near Smyrna, and a few hours later was taken hostage by an inmate wielding a sharp object.

She was tied up with a hood placed over her head as other inmates raged violently throughout the rest of the building.

She was moved to two cells and held for almost 19 hours.

Her life was in the hands of her faith and the men who surrounded her in the same facility where she would regularly bring bouquets of flowers she arranged from her home gardens to bring some joy to those visiting.

“At James T. Vaughn, I was known as the ‘Flower Lady,’” May said. “During spring and summer, I kept flower arrangements in the administration building and in the Gate House for the enjoyment of staff and visitors. Many times I was told by a visitor that the flowers would brighten their day when they may have been sad for having to visit a loved one in prison,

“I never accept pay for my arrangements. This gift was given to me by God, and I believe giving to others is a way of showing God’s love in a practical way. No doubt this brings me joy to be able to give something that brightens everybody’s day.”

Why then, you might ask, would this woman, now since retired from the Department of Corrections, choose to return to do work with incarcerated people in a program to offer them a second chance?

In the 1960s, May abandoned her home economics major at a local community college in Florida to embark on her studies in criminology. It was a course of study that was virtually unheard of for a woman at that time, but for May, who grew up the daughter of a pediatric nurse and a policeman and listened to stories nightly of chases with moonshiners to the Everglades, it seemed like a natural step. The stories became her children’s nursery rhymes.

“On many nights, my dad would wake me up at two o’clock in the morning, and tell me, ‘We’re all hungry,’ with a trail of police behind him,” she said. “Sometimes he called me on the phone and asked me to prepare something for them to eat on some mornings.”

During that time, she nurtured her nearly lifelong passion for gardening – cultivating outdoor flowers and vegetables and small-scale, hydroponic and full-spectrum light indoor gardening. 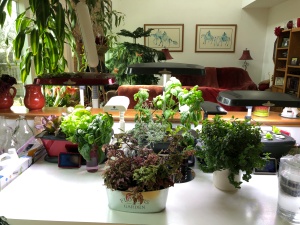 While working for the Delaware Department of Correction, May thought of ways to dovetail her profession with her love of gardening. An opportunity arose to direct the My Brother’s Keeper Mentorship Program, a faith-based program in 3 sections: Monday Night Group; Residential and Reentry at James T. Vaughn Correctional Center.  A horticulture program (hydroponics) was hoped to be included but ultimately was not accepted by Vaughn Administrators.

“The goal was to teach the inmates a new skill that could be used in the future, and learning how to grow food for the institution was part of teaching inmates about a healthy lifestyle,” she said. “Growing food within an institution reduces cost to the state, supplies nutritious food and reduces the carbon footprint of food being transported. Horticulture programs have been shown to reduce tension; reduce idle time; give hope; and improve the health of the inmates, which is not only humane, but cost effective on health care costs.” 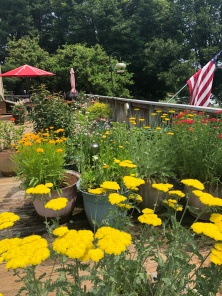 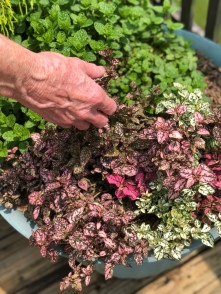 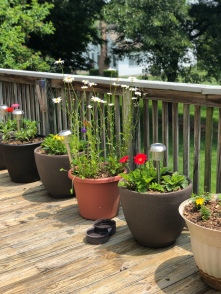 My Brother’s Keeper emphasized the use of mentors, education, substance abuse recovery treatment and other aspects of restorative justice. Its mission rested on the belief that most people with criminal behavior can become productive and contributing members of society if given the opportunity to learn pro-social values and employment skills. The program also included a reentry section, which supplied mentors and guidance for men returning to the community. May was also staff advisor for the Monday Night section of the program, which was for men who were not able to be housed in the residential program.

“We [My Brother’s Keeper] were about changing the heart, with 40 different classes all about teaching and training and mentoring.

“Change the heart and that will change the behavior.”

In her kitchen, May opened two enormous five pound black binders and set them on the countertop. They were the training manuals for My Brother’s Keeper that included a multitude of educational modules, ranging from social skills development to architecture and engineering. Title headings like “Basic comparative religion” and “Introduction to the brain” were listed among a variety of others in the table of contents.

“We had 100 men in the residential program, and about 30 or 40 who attended the Monday Night program who weren’t a part of the 100 residents, in a prison that had around 2,700 people,” she said. “Do you know what it’s like to see someone who is serving a life prison term, and you give him something to live for?”

While the impact of the My Brother’s Keeper program was, at times, transformational, it was eventually ended and she was transferred to the fateful C Block building where it was known that trouble was brewing. On Feb. 1, 2017, inmates at the James T. Vaughn Correctional Center took four corrections department workers – including May — hostage inside one of the facility’s buildings.

Wielding sharp instruments, inmates were demanding education “first and foremost,” a “rehabilitation program that works for everybody,” and a comprehensive look at the prison’s budget and spending.

The day-long hostage standoff ended after state police stormed the building, rescuing May and her fellow workers, and finding Sgt. Steven R. Floyd, a 16-year veteran of the Delaware Department of Correction, unresponsive. Floyd was later pronounced dead.

“Everything I had worked for so hard was taken away,” May said.

In the aftermath of the riot, May retired, and at first, her days were isolating and wrought with tremendous PTSD and depression. When she looked back on her career – one filled with compassion for others – she saw that it was met with unprecedented resistance. For the next year and a half, May retreated to her Hockessin gardens, but nearby, an opportunity that was tailor-made for her was popping through the soil in nearby Wilmington.

Part of the solution to the problem lay in hydroponic vertical farming, and so George created and founded Second Chances Farm, which will be an indoor vertical farm that hires exclusively men and women returning to society after serving their time in prison. All crops and produce will be fresh, organic, nutritious, completely free of pesticides and herbicides, and grown within 150 miles of anywhere it is available for consumption, seriously cutting down long-haul shipping costs and pollution. Since it is indoor and light and temperature controlled, it will be fresh and available 365 days a year, no matter what the weather brings.

On July 24th, 2018, the founding members of Second Chances Farm had lunch with May, and after a long and passionate discussion about the concept of Second Chances, May was asked to join the team. 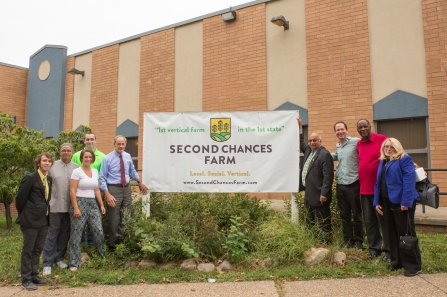 Sen. Tom Carper and the Second Chances Farm team in front of their first warehouse facility

Ms. May and one of her colleagues 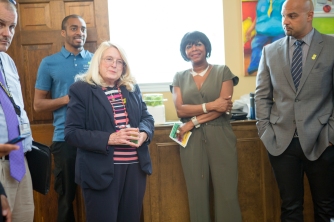 Ms. May amongst colleagues at the Mayoral law signing

May immediately became a valuable member of the Second Chances team as the Restorative Justice Program Coordinator, where she now handles all programming related to re-entry, therapy, and other employee related issues. Second Chances will be the first vertical farm in Delaware, and the first vertical farm anywhere to exclusively hire men and women returning from prison.

For the farm, it is a chance to not only provide jobs for those returning from prison, but also to harness entrepreneurial skills and allow farmers a chance to become compassionate capitalists and business owners.

For May, it is the next, serendipitous chapter – a second chance — in a career that has been spent advocating for the second chances of others.

It’s that time of year again! I bought purple mums to greet our guests at a wonderful little soirée we threw at the studio a couple of weekends back. The stunning marmalade-colored mums were given to us that night by our favorite friends Chris+Albert as a host gift.

We mixed and sipped and mingled and then all headed to Longwood Gardens to see my friend’s brilliant light and sound installation “Nightscape”. It’s gotten incredible press and is only up for a few more weeks- a Must See!  More info: http://longwoodgardens.org/nightscape 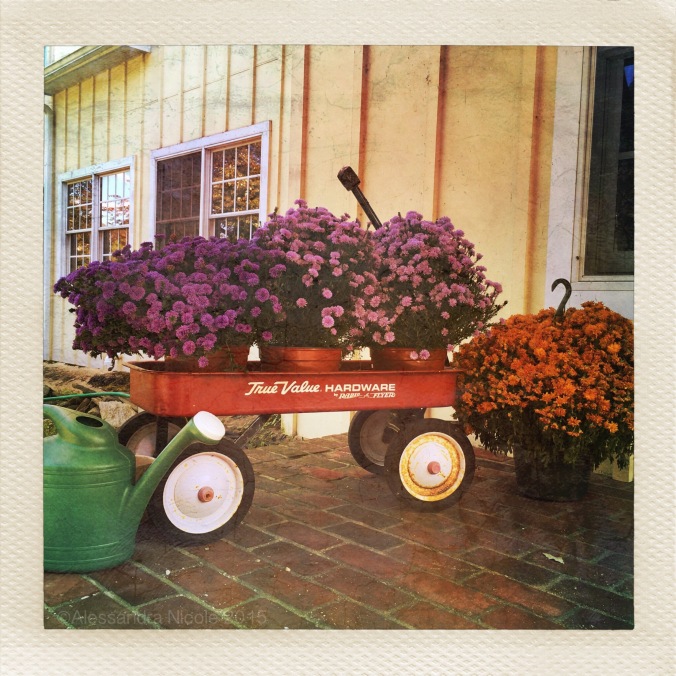 My favorite season of the year is upon us! I picked out some sunny flowers early this morning for the studio today. Our client liked them so much he included them on the set for his shoot. 🌼 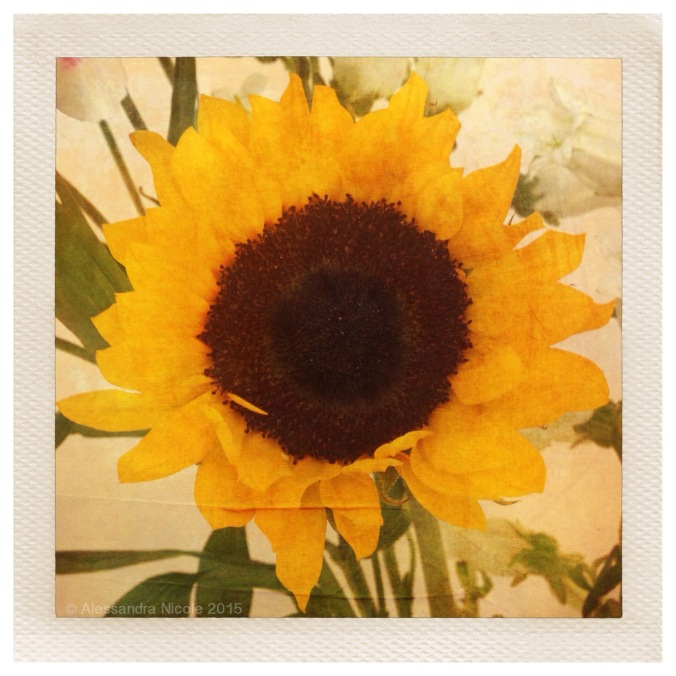 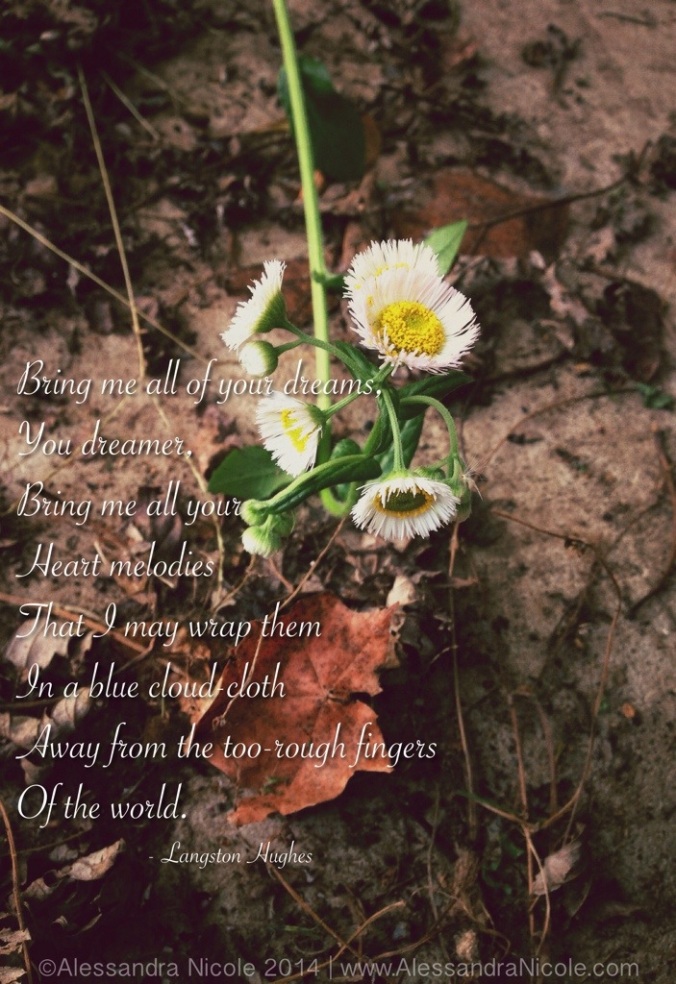 God gave us memory so that we might have roses in December.  -James M. Barrie 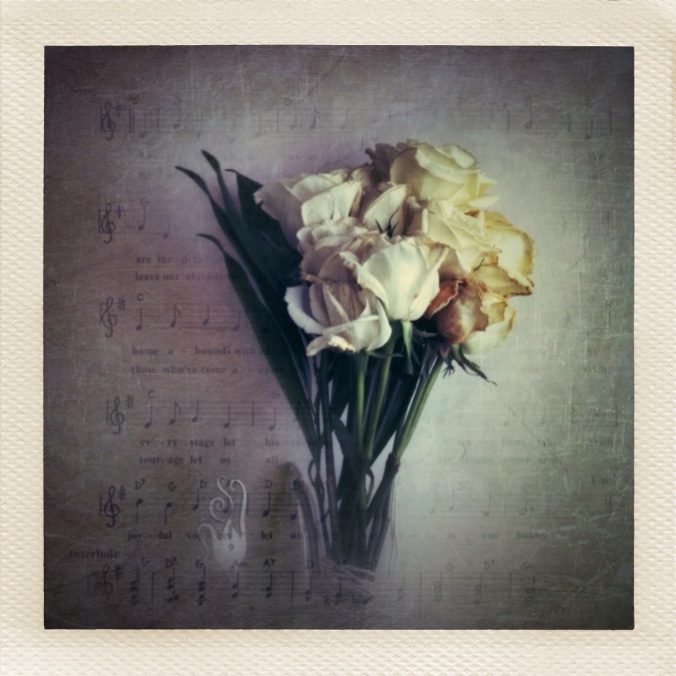 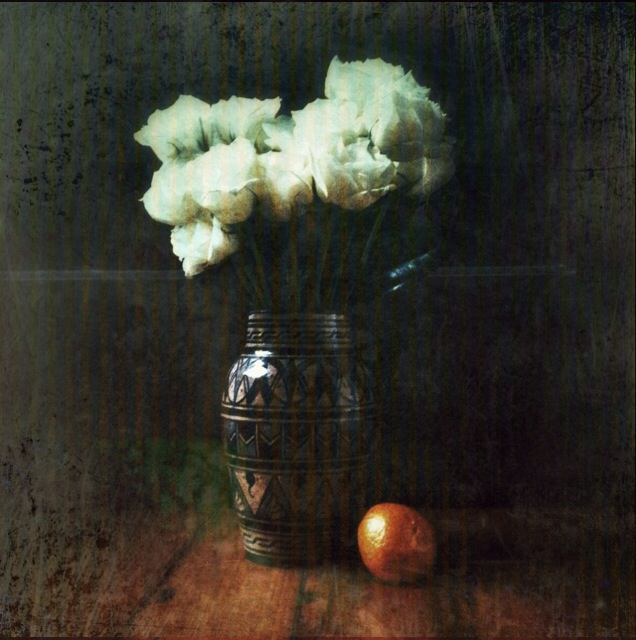